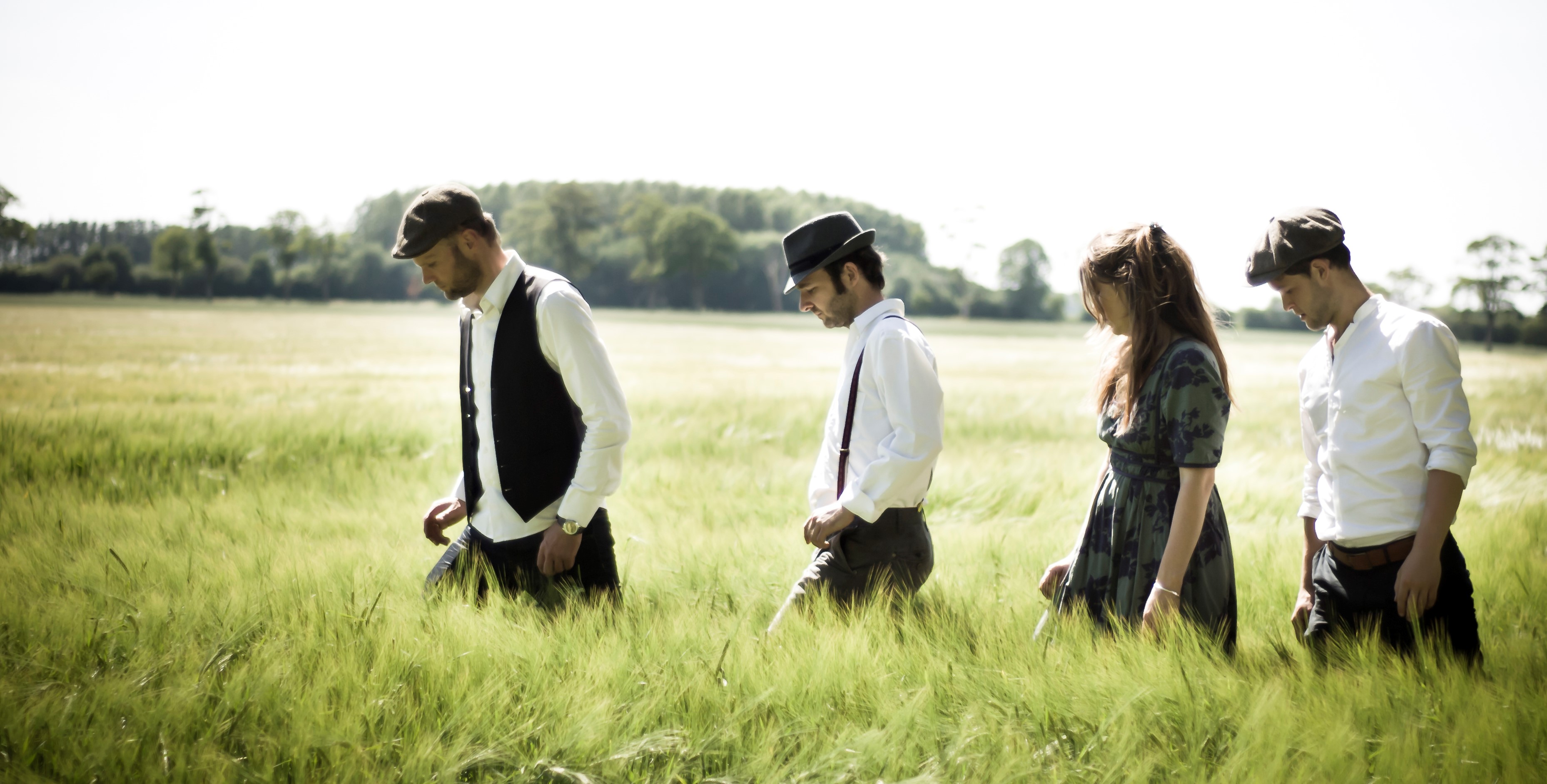 ”Christ this is an excellent release, that in the most beautiful manner balance between tradition and innovation. No doubt Svøbsk belong to the fiddle tadition but the four exciting skilled musicians do not traet it with a misunderstood respect. ” Klaus Lynggaard, Information. 2013

“ What shows is the courage and the creativity. Whether it is a polka or a lullaby makes no difference. The four musicians give what they have – and that is a lot. Lovely!” New folk sounds, 2013

”Svøbsk does it again. Not many bsands survive this long and with such a popularity. Some of the reason for this might lie in the fact that they are able to renew the music and still stick to tradition. Lovely CD.” Stevns lokal radio, 2013

“The musicians draw on a wide range of musical expressions while united in their deep respect for the Danish tradition. Interesting acoustic music with a flair for the new and a love f the old. Highly recommended!” Cd Roots, 2013 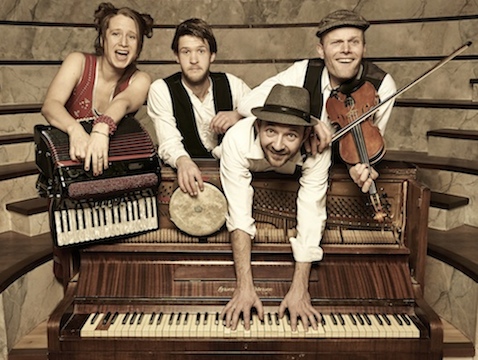 ”Several tunes – as for instance ”De små sorte” – are impossibel to hear without twitching you arms and legs in a dancing manner – while getting somewhat spellbound by theability of the fiddle.” Flensborg avis, 2013

”A refreshing band, that creates a happy and spell-binding party atmosphere. The band guarantee a wonderful evening.” Folkmagazin 2013